Create a way for customers to visualize thousands of suit, tux, tie and accessory combinations for Generation Tux, an online tuxedo rental company. Gentux has no brick and mortar stores so this UI will be the primary way customers interact with the product. The company also runs multiple brands so the work needs to be reusable.

3-6 person ui team of designers and engineers. Limited budget with no outside resources for assets like photographers.

The team knew from the get go that the hardest part would be the image creation process. It seemed like an insurmountable task. Gentux has 12 suits, 8 tuxes, 438 ties, 53 vests, 32 cummerbunds, 12 shirts, and 250+ other accessories. How do you get a photo of every conceivable combination for a customer to see?

On top of that, how do you build a user interface that makes managing such a massive scale of items easy and intuitive?

We ran through a barrage of tests to try and find something that would work. 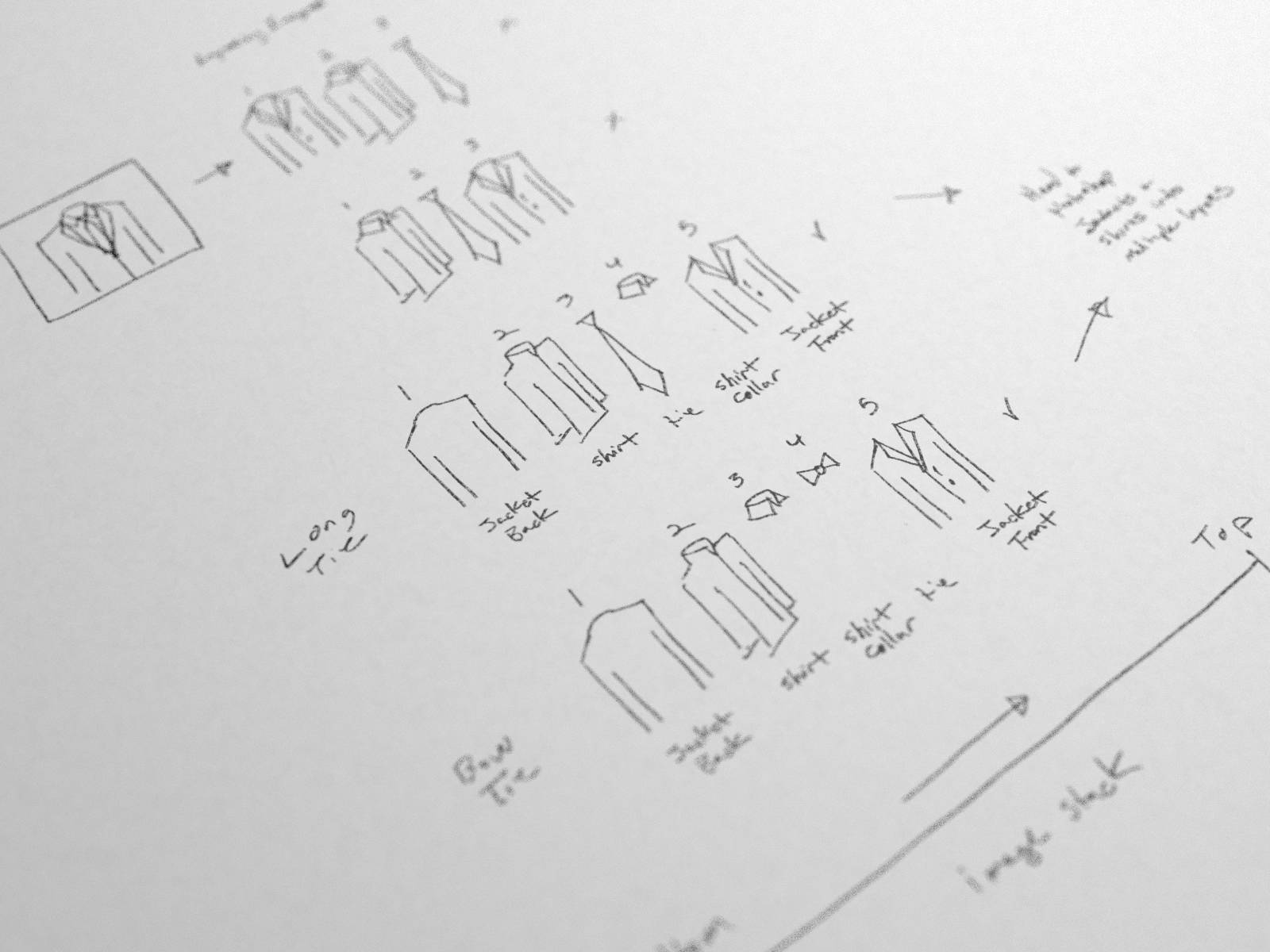 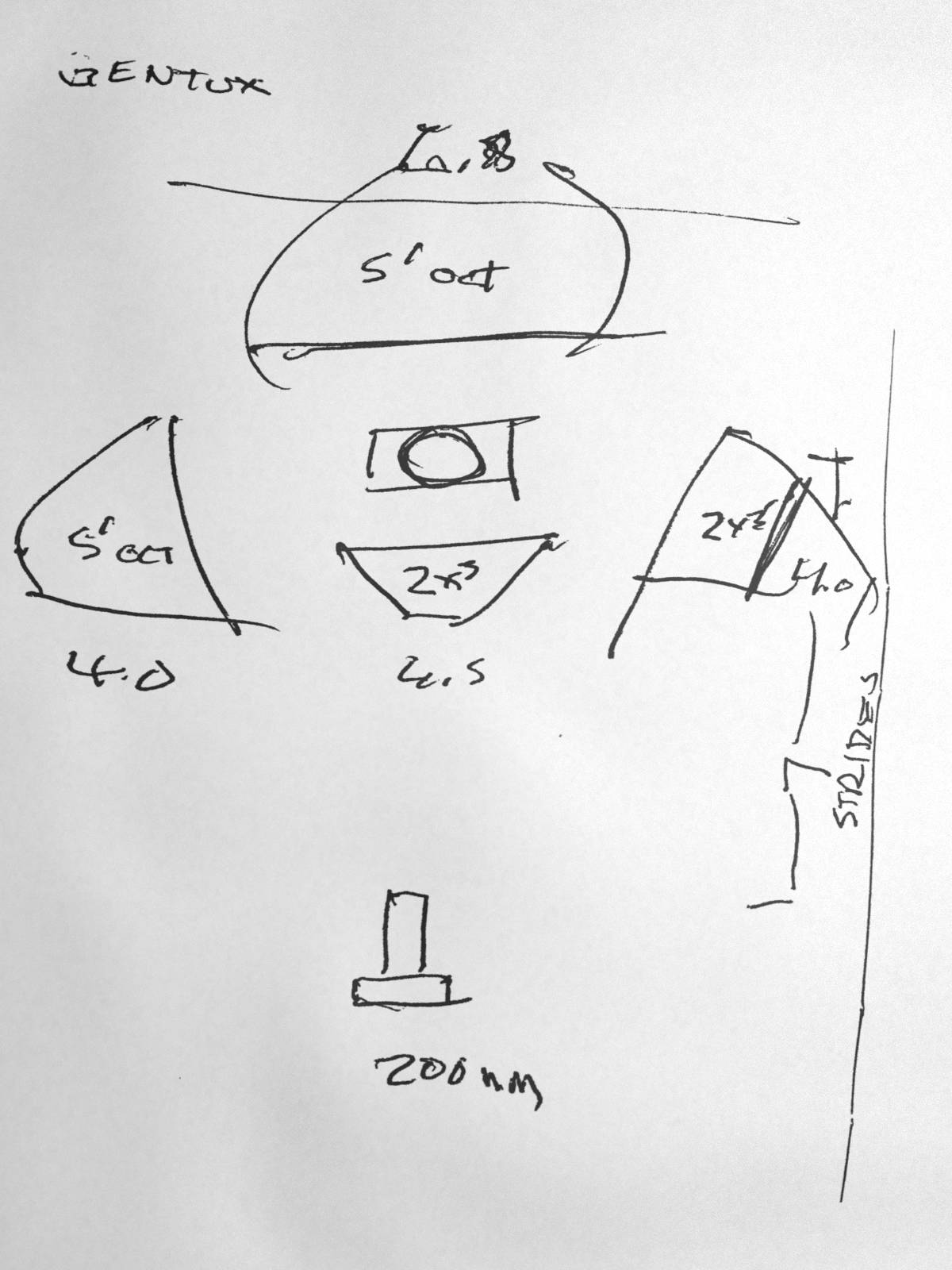 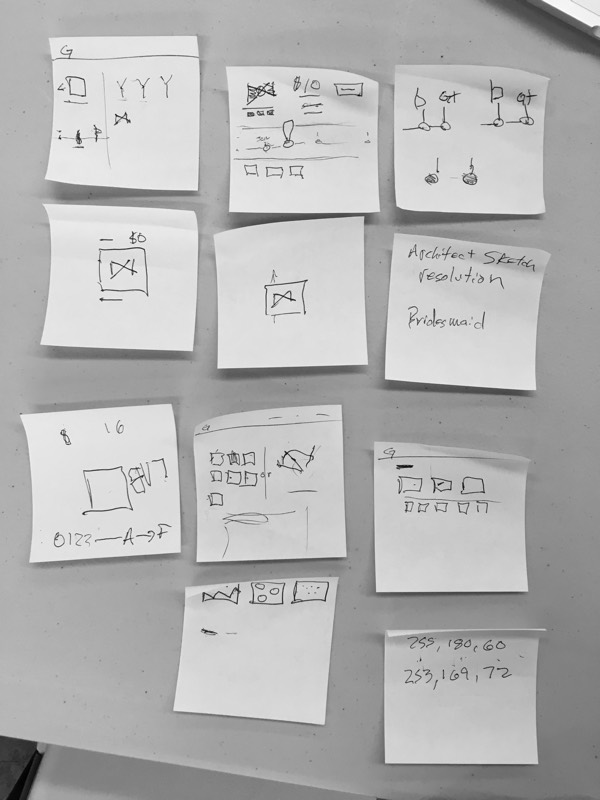 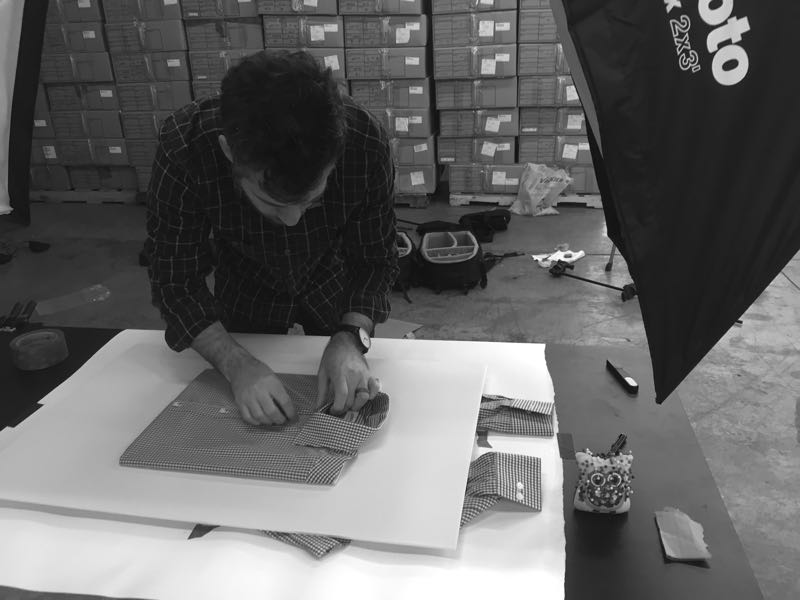 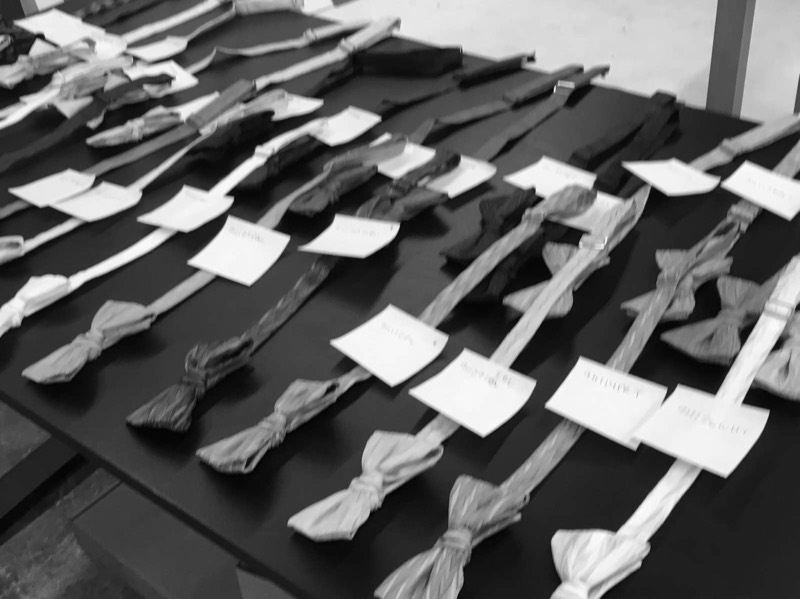 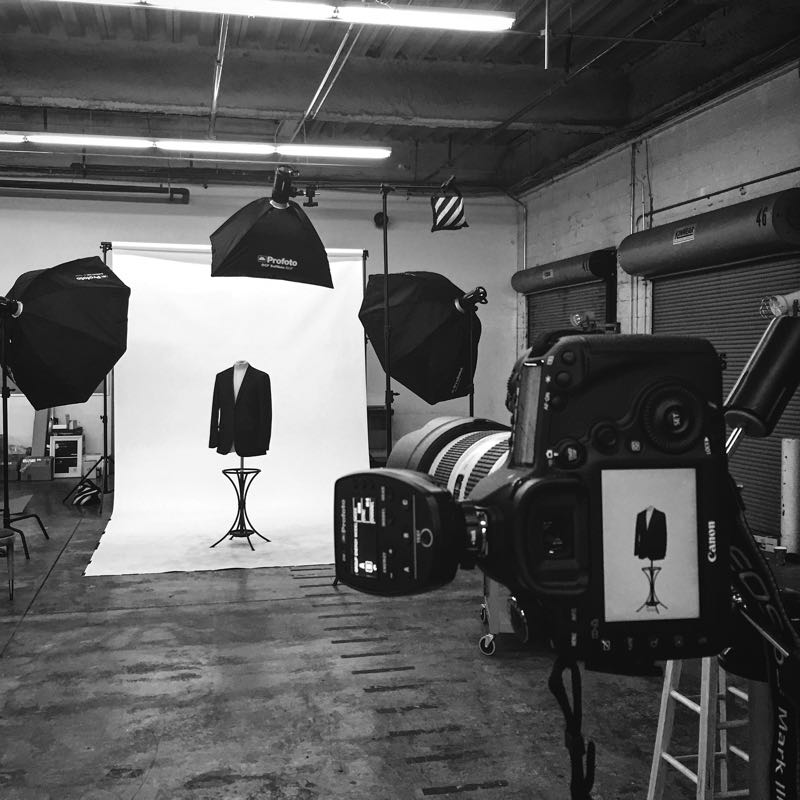 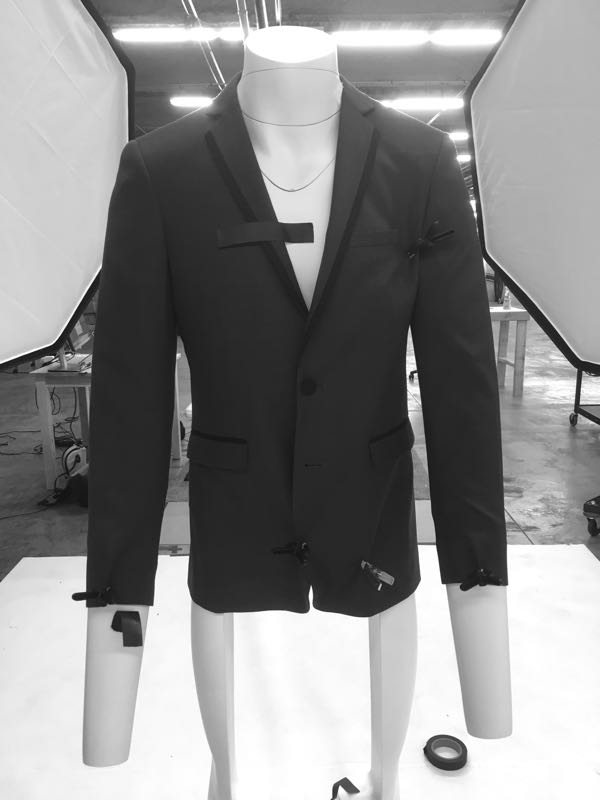 We developed a way to layer images so that items could be photographed separately and compiled together. We also figured out you could get multiple items from one photograph by color correcting one color to look like others, of course that only works if the fabric pattern matched.

These advances helped but we were still going to need weeks of photography and photo editing. We would also be locked into a specific layout. If we ever wanted to change it, we'd be stuck re-shooting everything. This was a small in-house team with other responsibilities, that wasn't going to work.

How do other companies do this?

We started digging and came across the answer pretty quickly: 3D renderings. A great example is Nike's shoe builder. I had some experience with 3D but nothing that I thought would pass as photo realistic for a clothing company. I also still had the issue of creating hundreds of individual assets.

There were some benefits to 3D rendering though. We could change camera angles and lighting, we could improving the quality over time, and base 3d models could be reused for different material types. We decided to give it a shot. 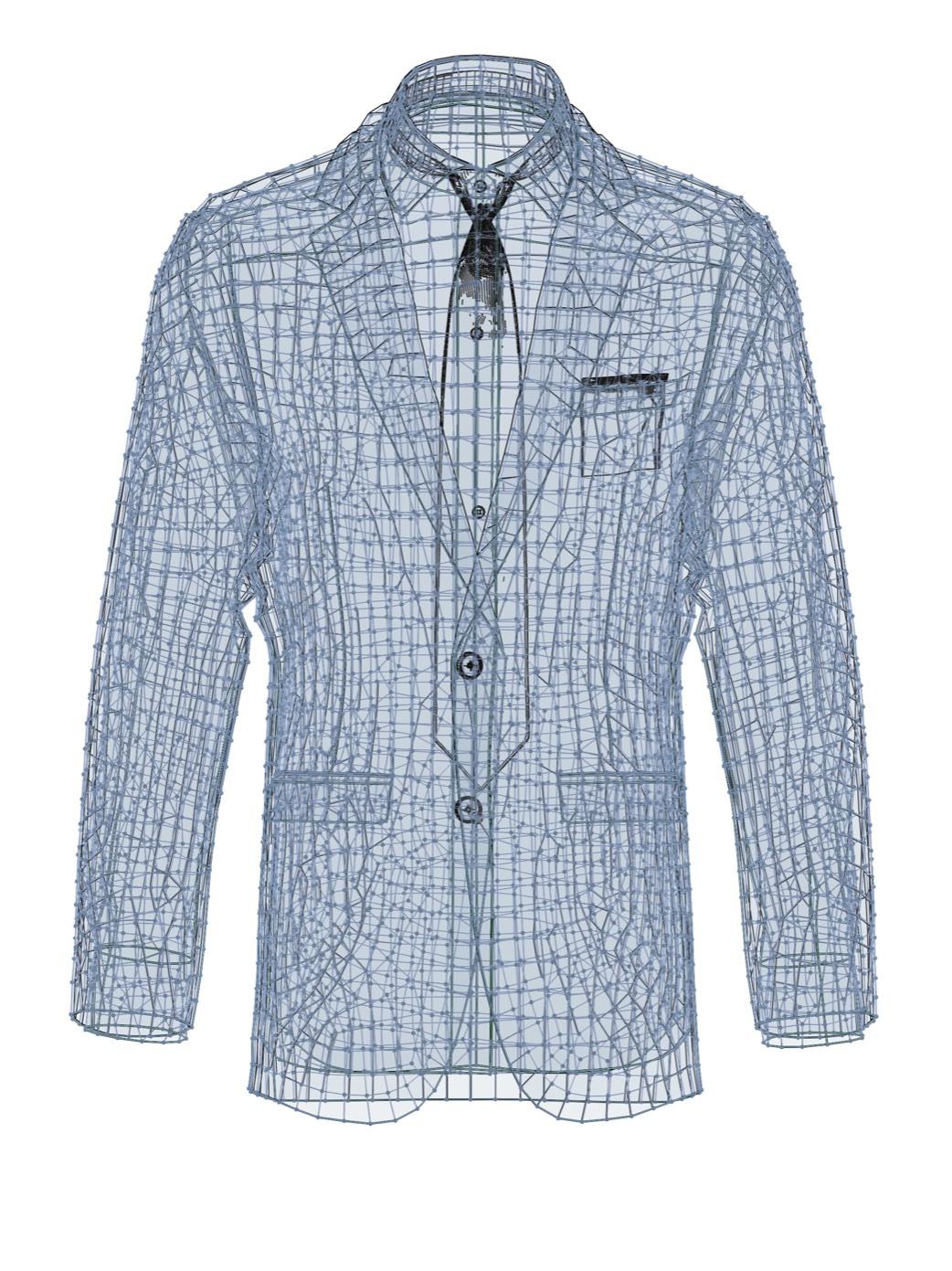 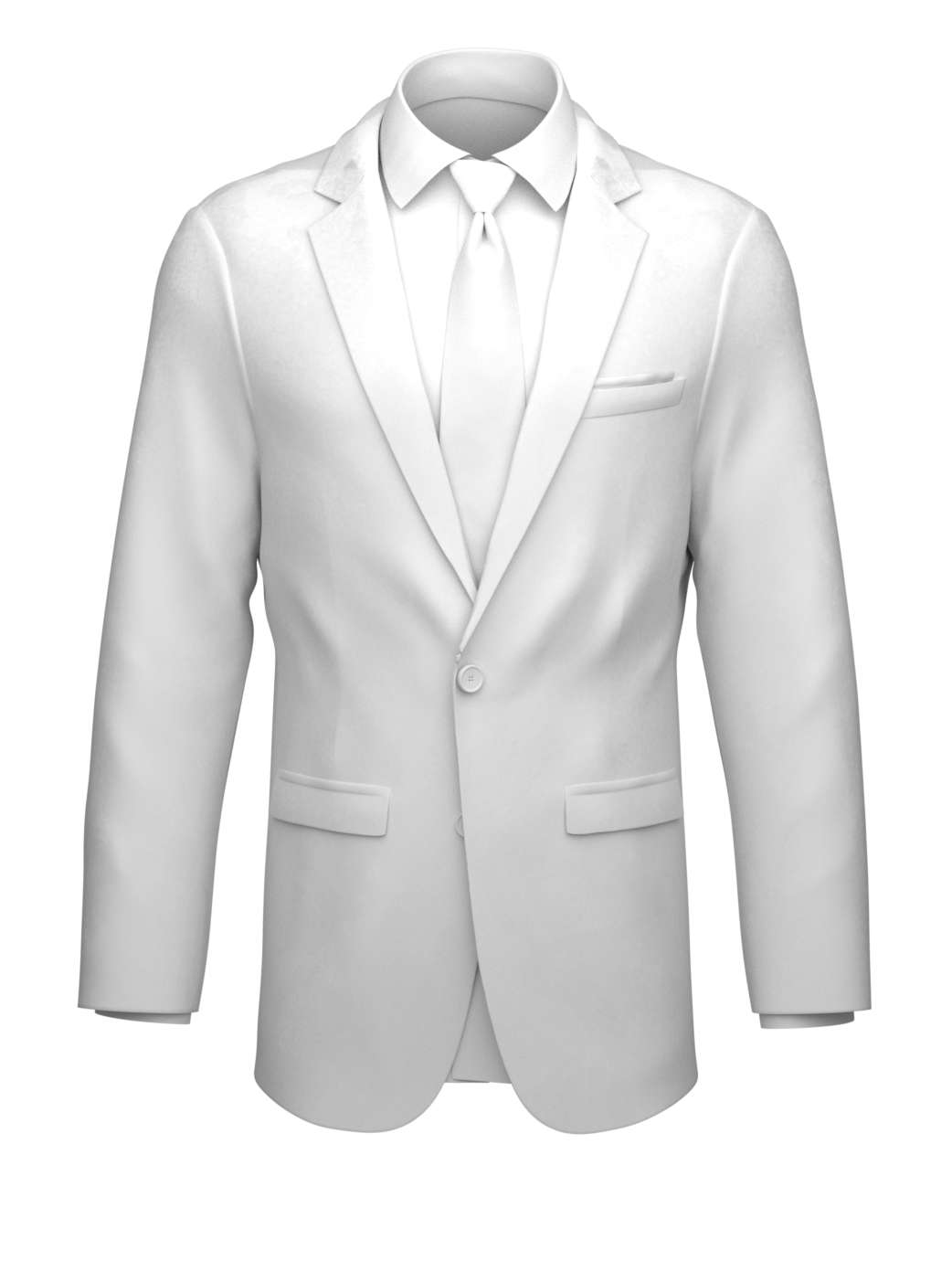 I made some exciting discoveries.

My 3D application of choice is Blender. Through this exploration process, I learned about some of its powerful automation capabilities. We could use Python and the command line to render assets. And because Blender is open source, I could render on any computer or multiple computers without having to worry about licenses. That meant we could easily scale up the pipeline if we needed to re-render a lot of items. 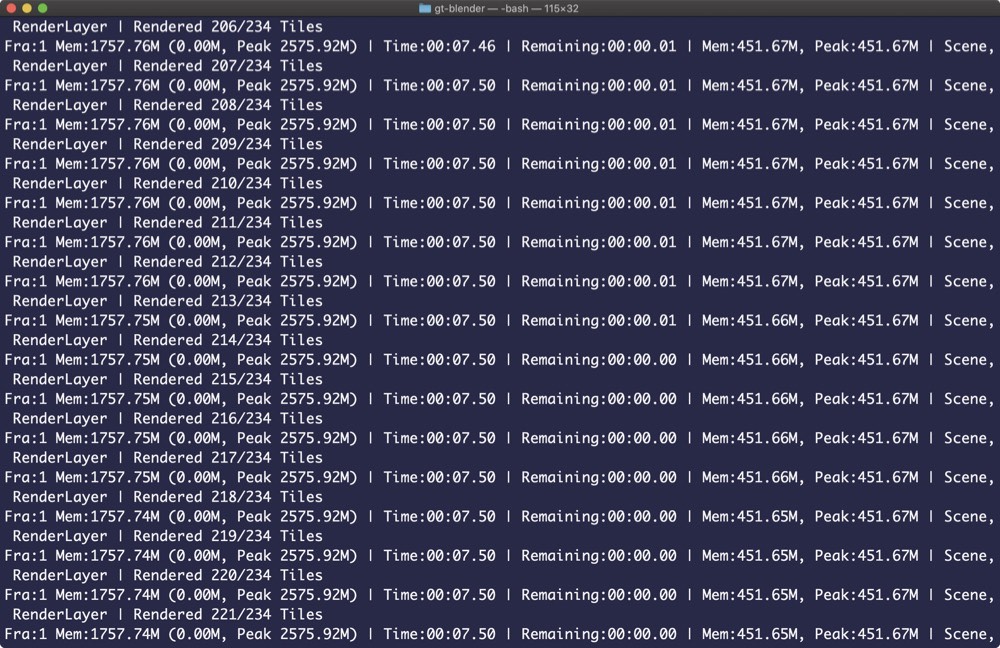 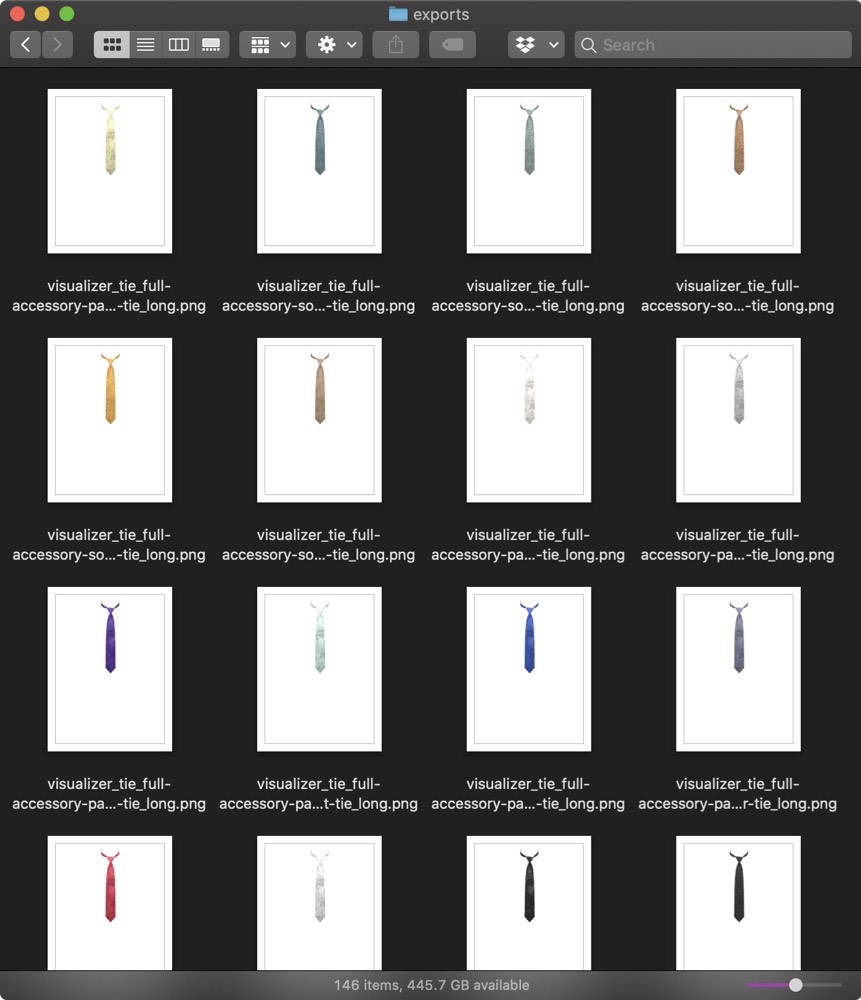 I ended up creating an entire 3D rendering tool set. We had a master file for all the 3D fabric materials, files for each of the 3D models, and a master scene file that contained the studio setup. We got to the point where we could open terminal, type a line of code with the object name (e.g. bow tie) and material (e.g. pin dot fabric) and the computer would start spitting out images in the background!

The design process for this project was a ton of fun. We experimented a lot, shot for the moon, then backed off a little for something a little more reserved but functionally solid and user friendly.

We worked in an agile environment so the same principles of morning standup, retros, etc. applied here. The details of the process consisted of a looping iteration of the following tasks: 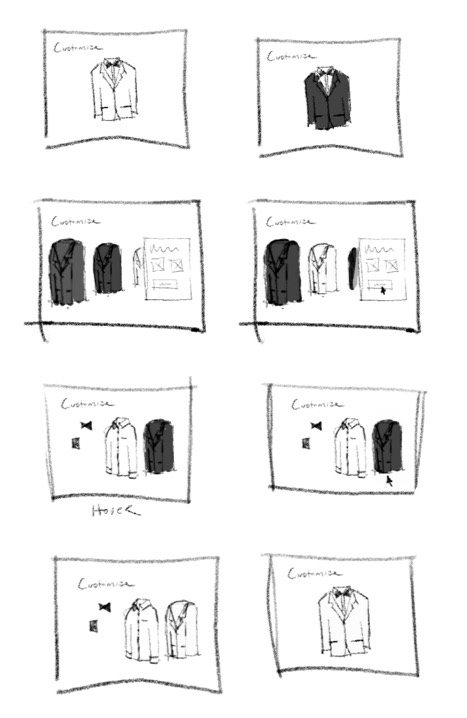 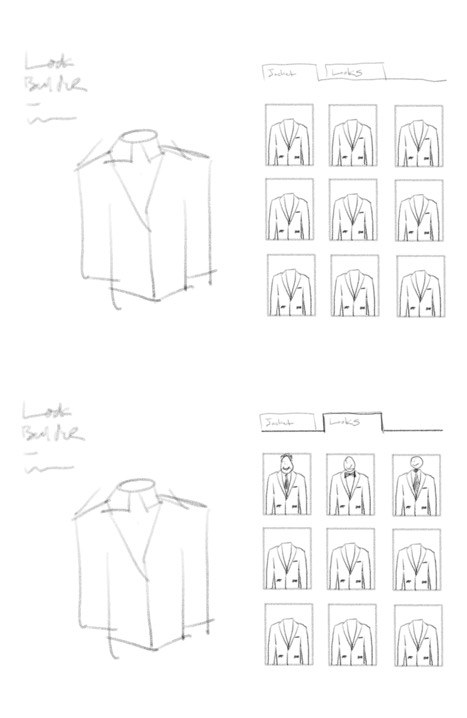 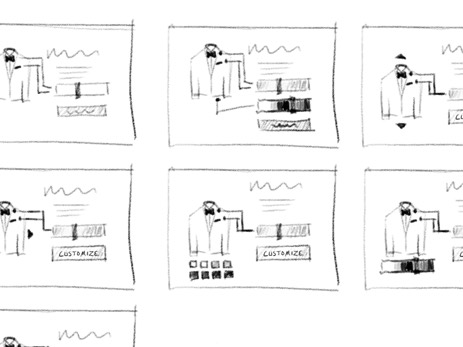 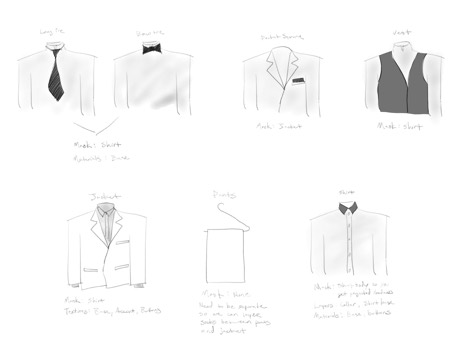 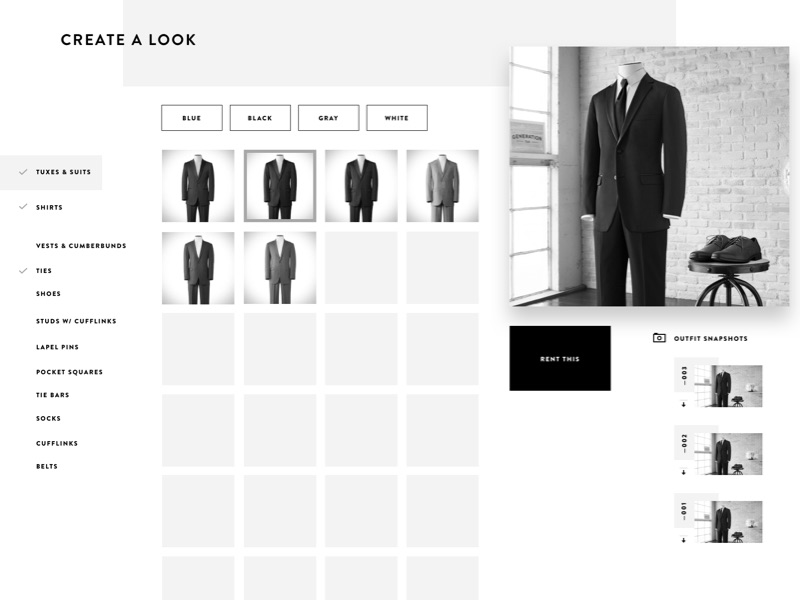 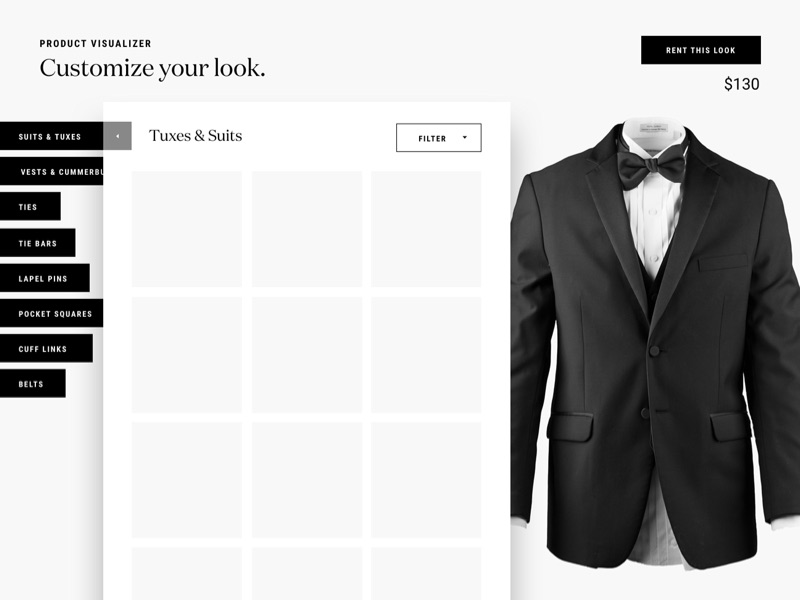 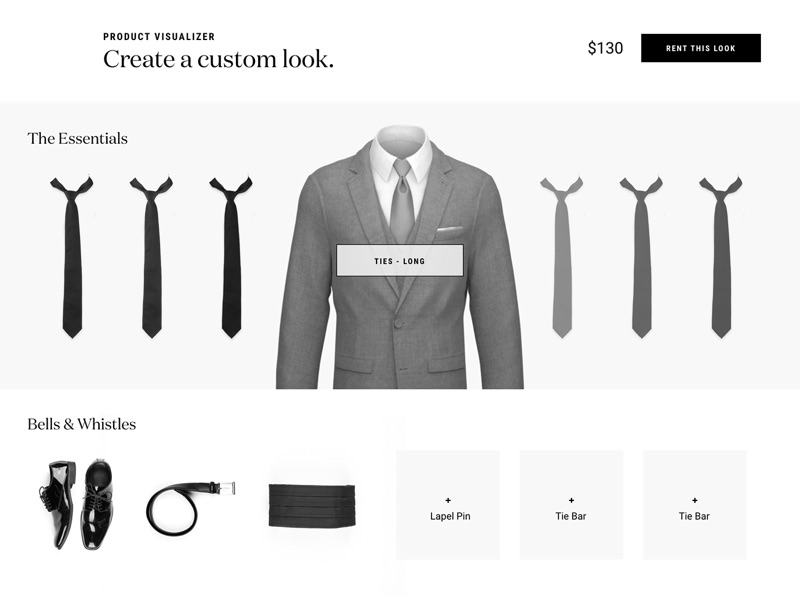 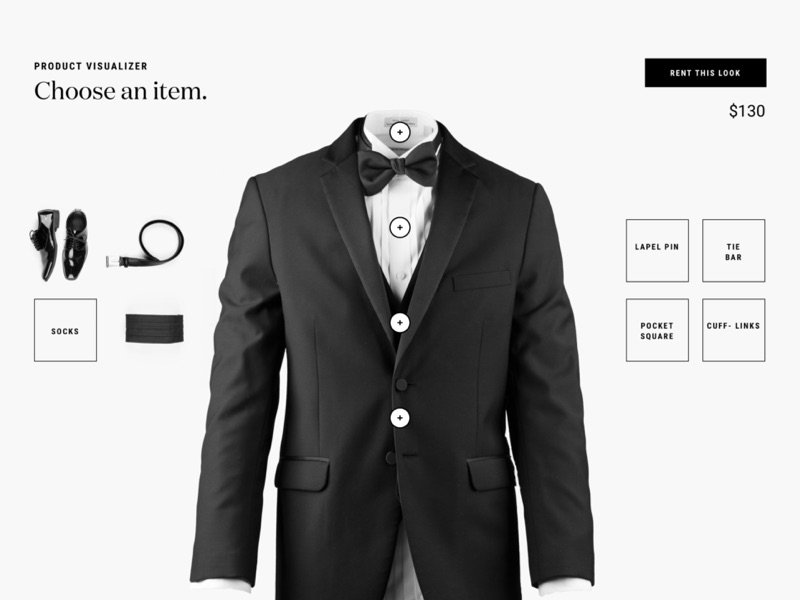 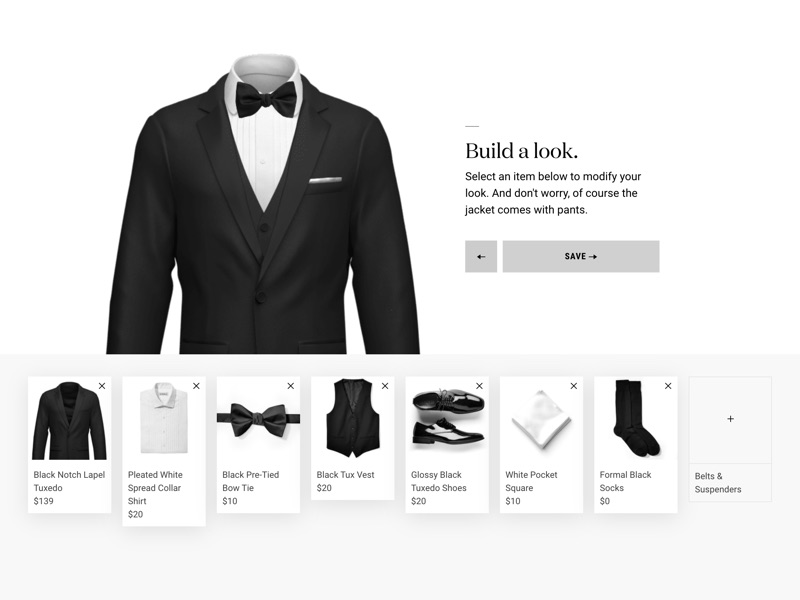 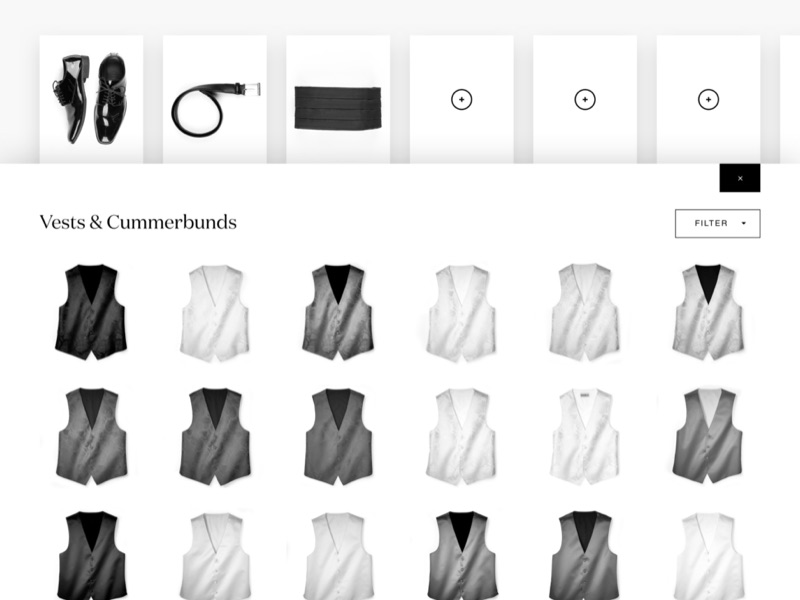 Pedal to the Metal!

Once we felt like things were starting to mesh and we had stakeholder sign off on the feature set, we began building a fully functional, data backed prototype with React. At this point, there's still a ton of design refinement happening. Many details of a design don't really make sense until you get them working in code.

For the final stage, we conducted formal user testing with an online service that let us to supply a link to the prototype, specify demographics and devices, then initialize a test. No matter how hard you try to think from the user's perspective, you always get things wrong. It continues to amaze me how much you learn from watching people use an app or website.

Here were a few key findings from the tests: 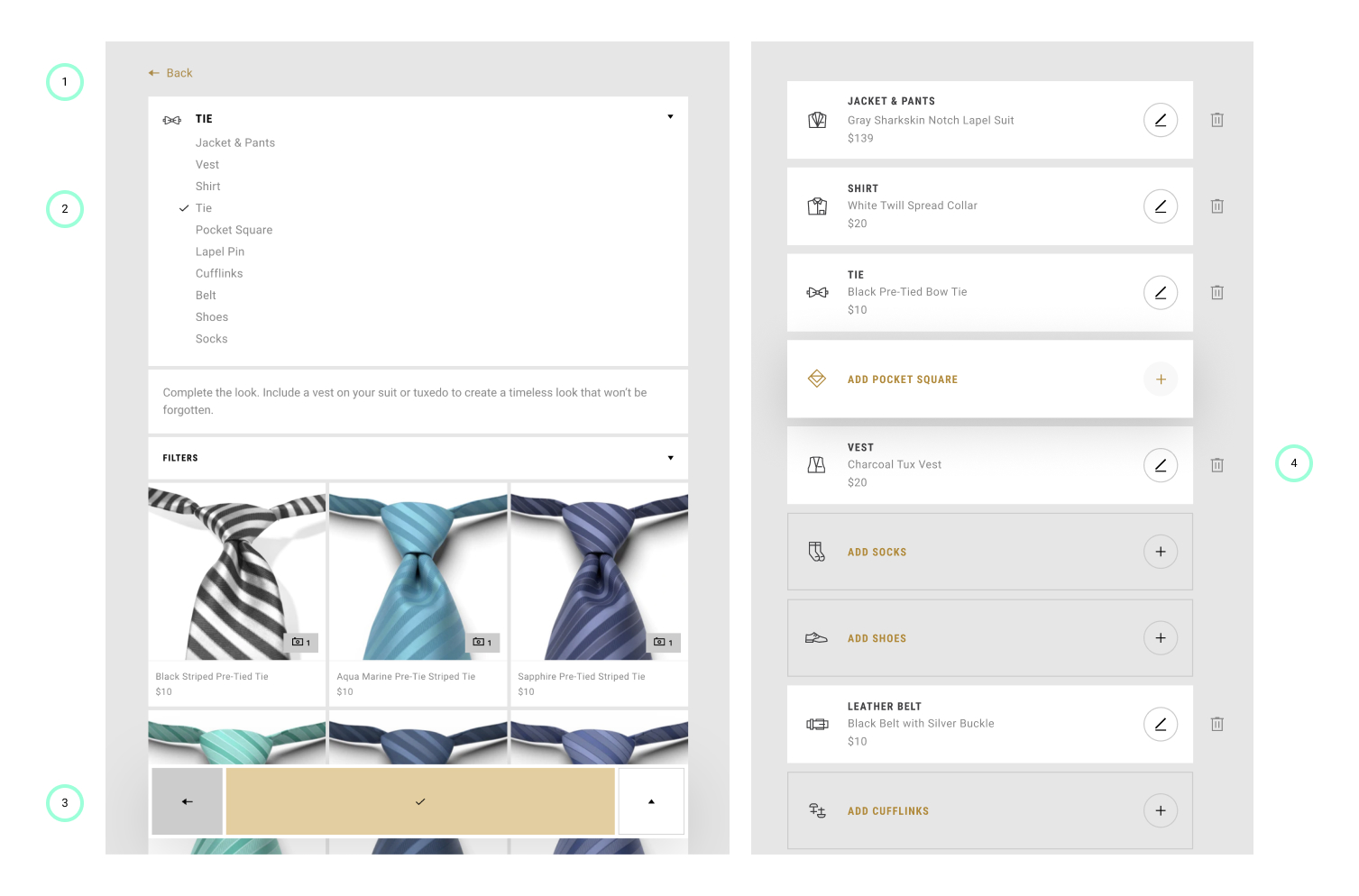 We addressed the issues with the following changes:

The final code base was handed off to the engineering team to integrate into the Gentux website. In the end, the UI team accomplished a staggering amount of great work over a relatively small amount of time.